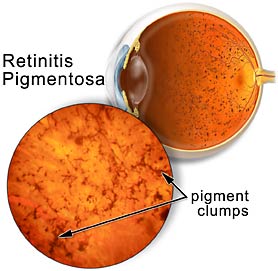 Retinitis pigmentosa (RP) is a rare, hereditary disease that causes the rod photoreceptors in the retina to gradually degenerate. The rods are located in the periphery of the retina and are responsible for peripheral and night vision. Cones, another type of photoreceptor, are densely concentrated in the macula. The cones are responsible for central visual acuity and color vision.

The disease may be X-linked (passed from a mother to her son), autosomal recessive (genes required from both parents) or autosomal dominant (gene required from one parent). Since it is often a sex-linked disease, retinitis pigmentosa affects males more than females.

People with RP usually first notice difficulty seeing in dim lighting and gradually lose peripheral vision. The course of RP varies. For some, the affect on vision may be mild. Others experience a progression of the disease that leads to blindness.

In many cases, RP is diagnosed during childhood when the symptoms begin to become apparent. However, depending on the progression of the disease, it may not be detected until later in life.

Retinitis pigmentosa is usually diagnosed before adulthood. It is often discovered when the patient complains of difficultly with night vision. The eye care practitioner diagnoses RP by examining the retina with an ophthalmoscope. The classic sign of RP is clumps of pigment in the peripheral retina called "bone-spicules." A test called electroretinography (ERG) may also be ordered to study the eye's response to light stimuli. The test gives the eye care practitioner information about the function of the rods and cones in the retina.

There is currently no standard treatment or therapy for retinitis pigmentosa; however, scientists have isolated several genes responsible for the disease. Once RP is discovered, patients and their families are encouraged to seek genetic counseling.

Scientists at Johns Hopkins University are developing a micro-computer chip prosthesis called the Multiple-unit Artificial Retina Chipset (MARC). Once implanted in the retina, the chip transmits images to the brain that are captured from a small camera mounted on the patient's glasses. The chip is still in development and is not yet available for widespread use.

Scientists continue to search for treatments for RP but have yet to find a cure. 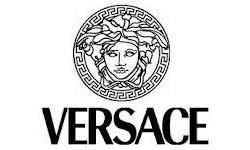 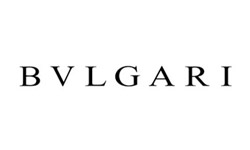 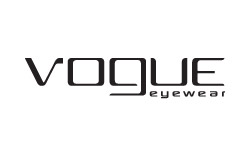 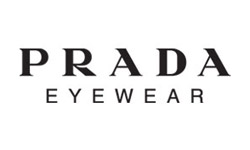 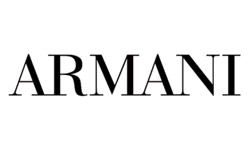 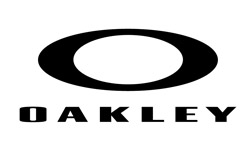 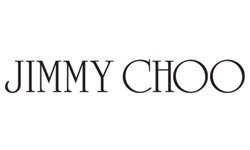 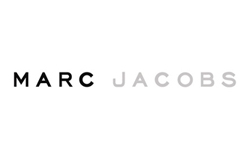 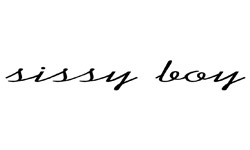 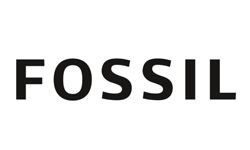